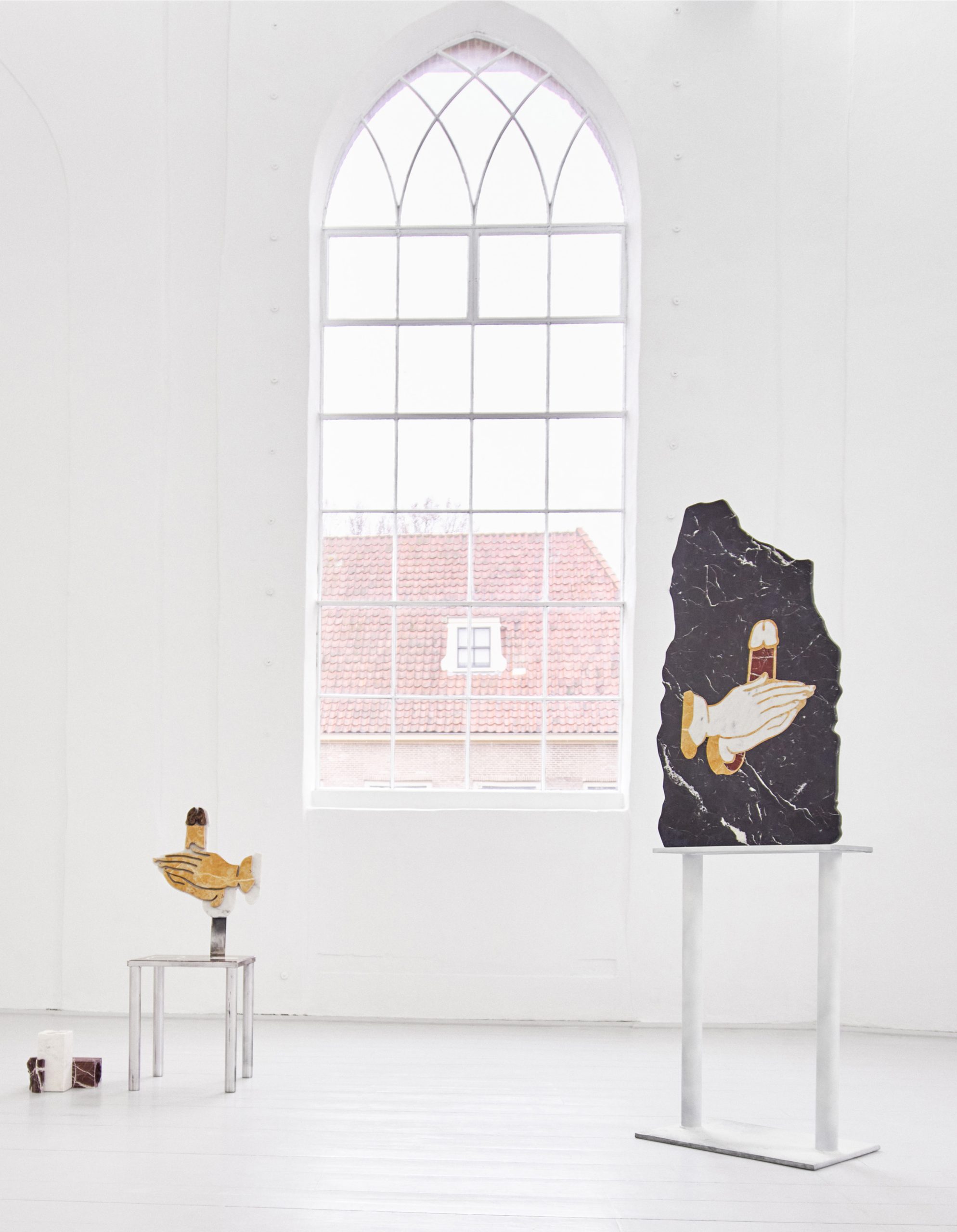 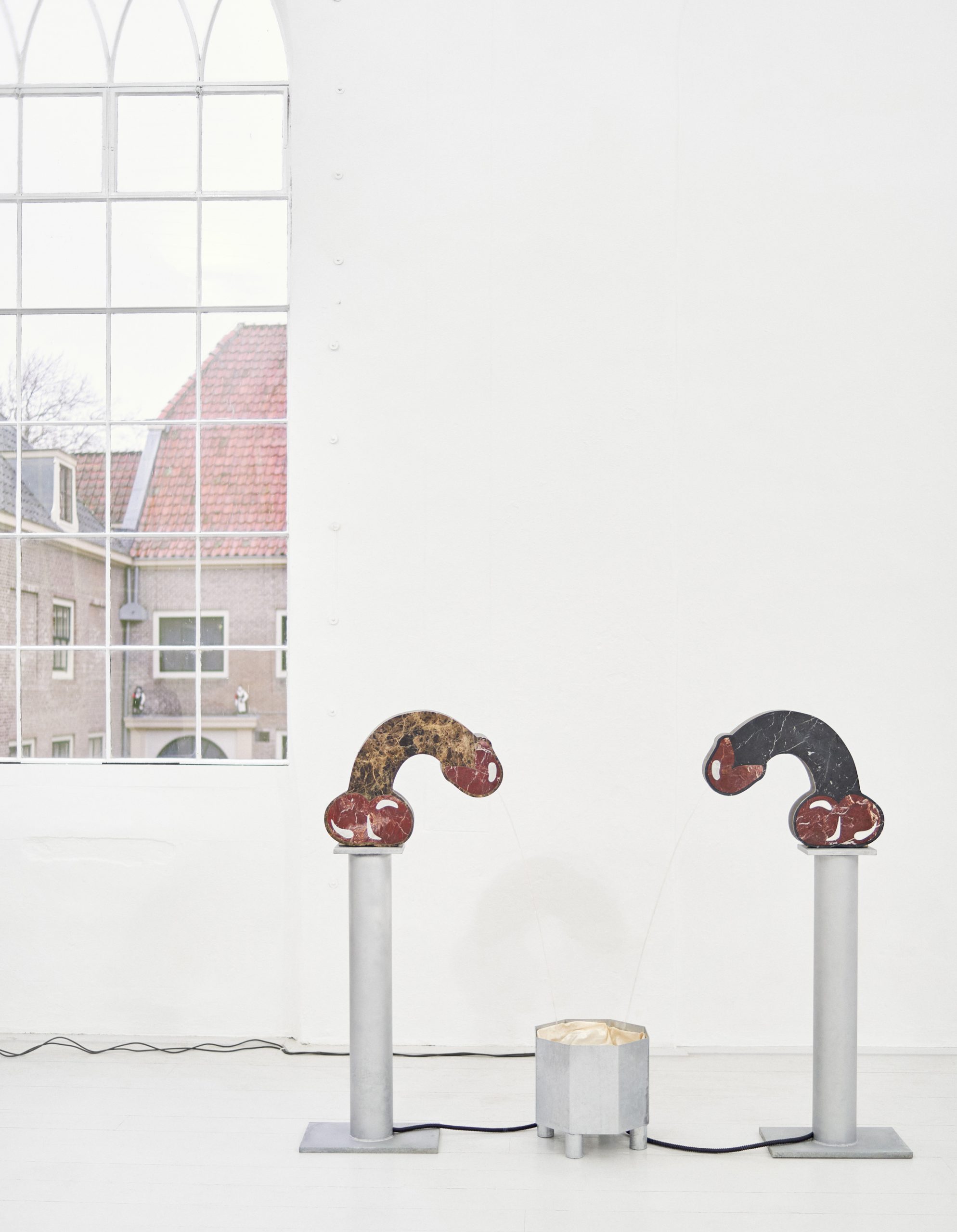 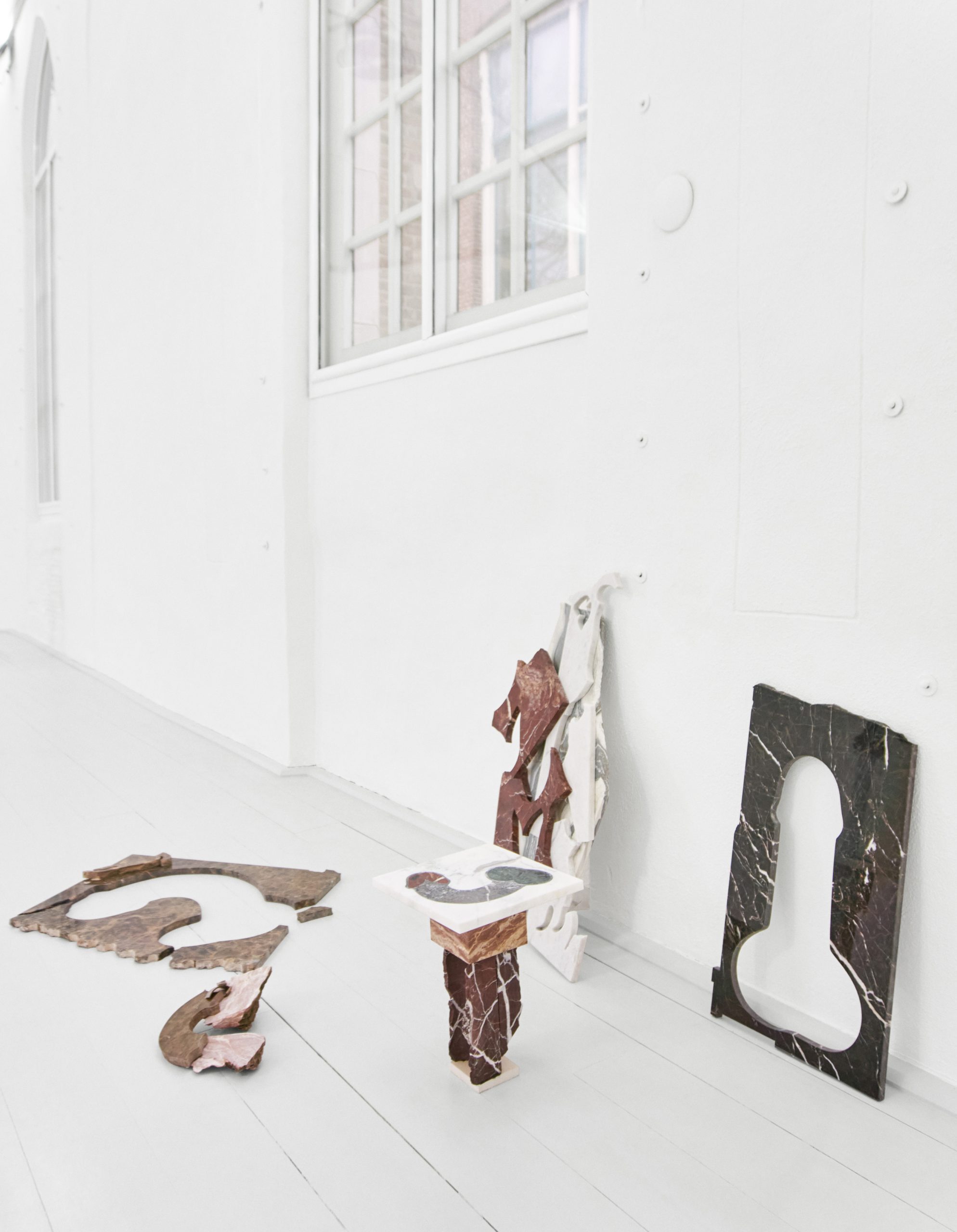 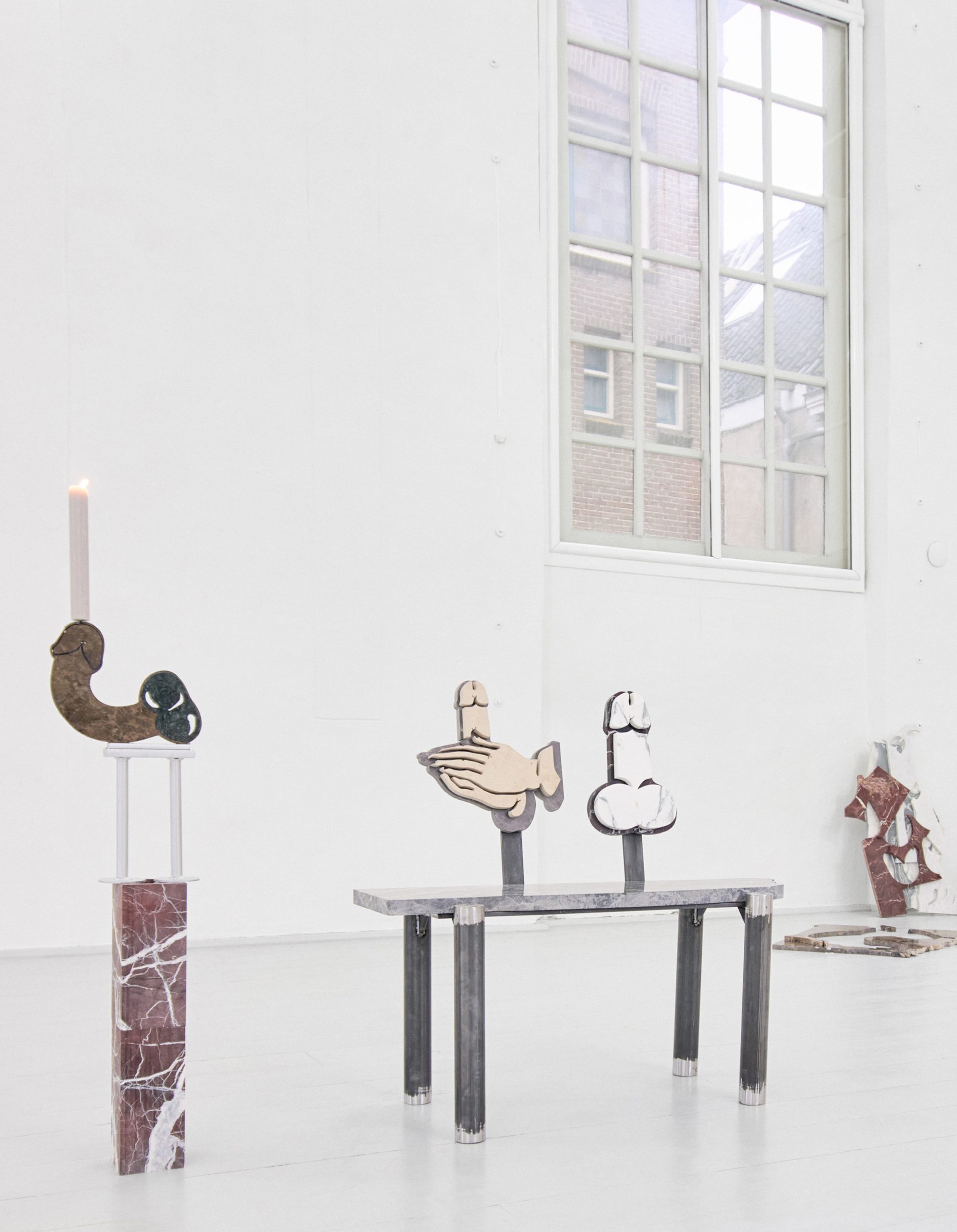 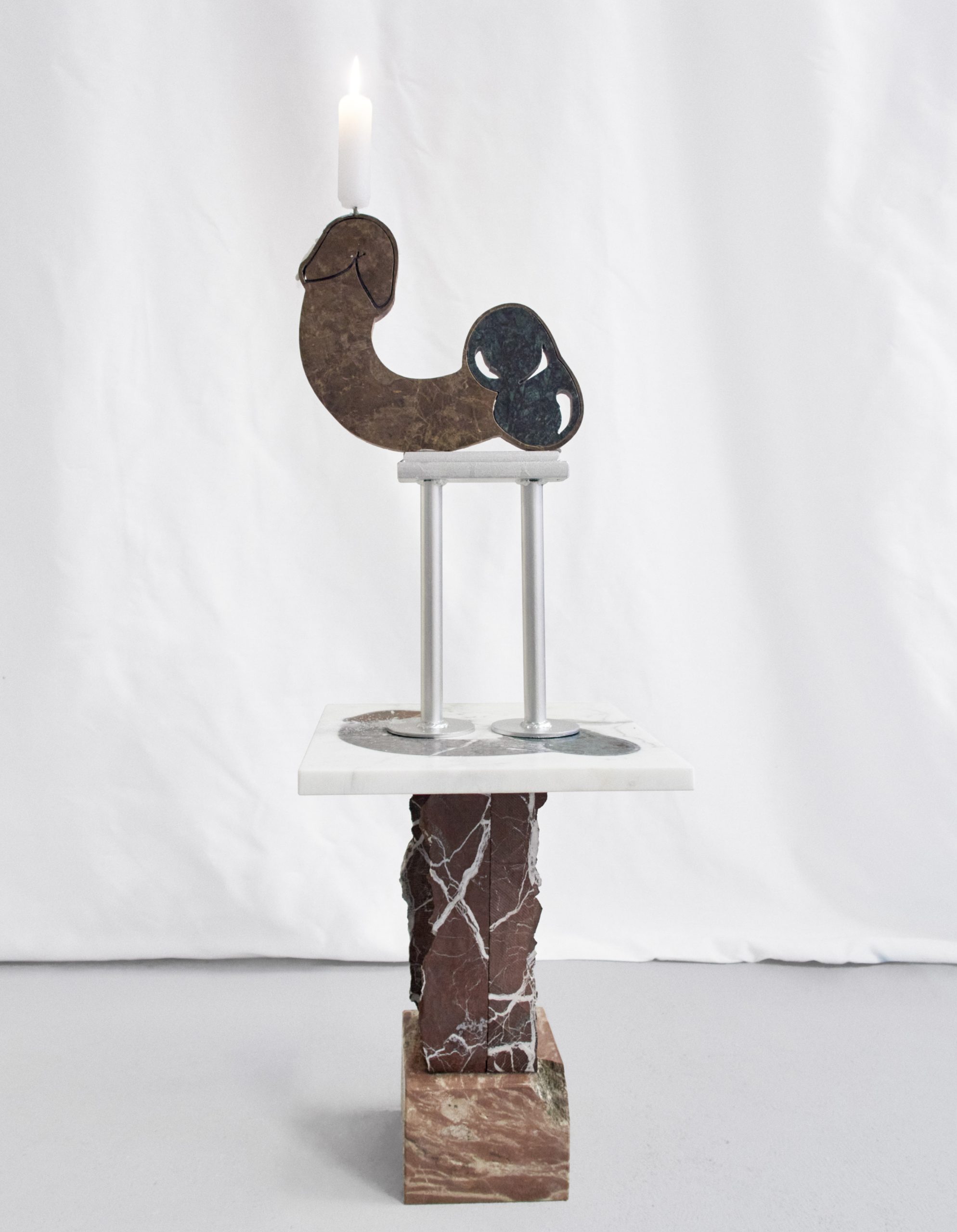 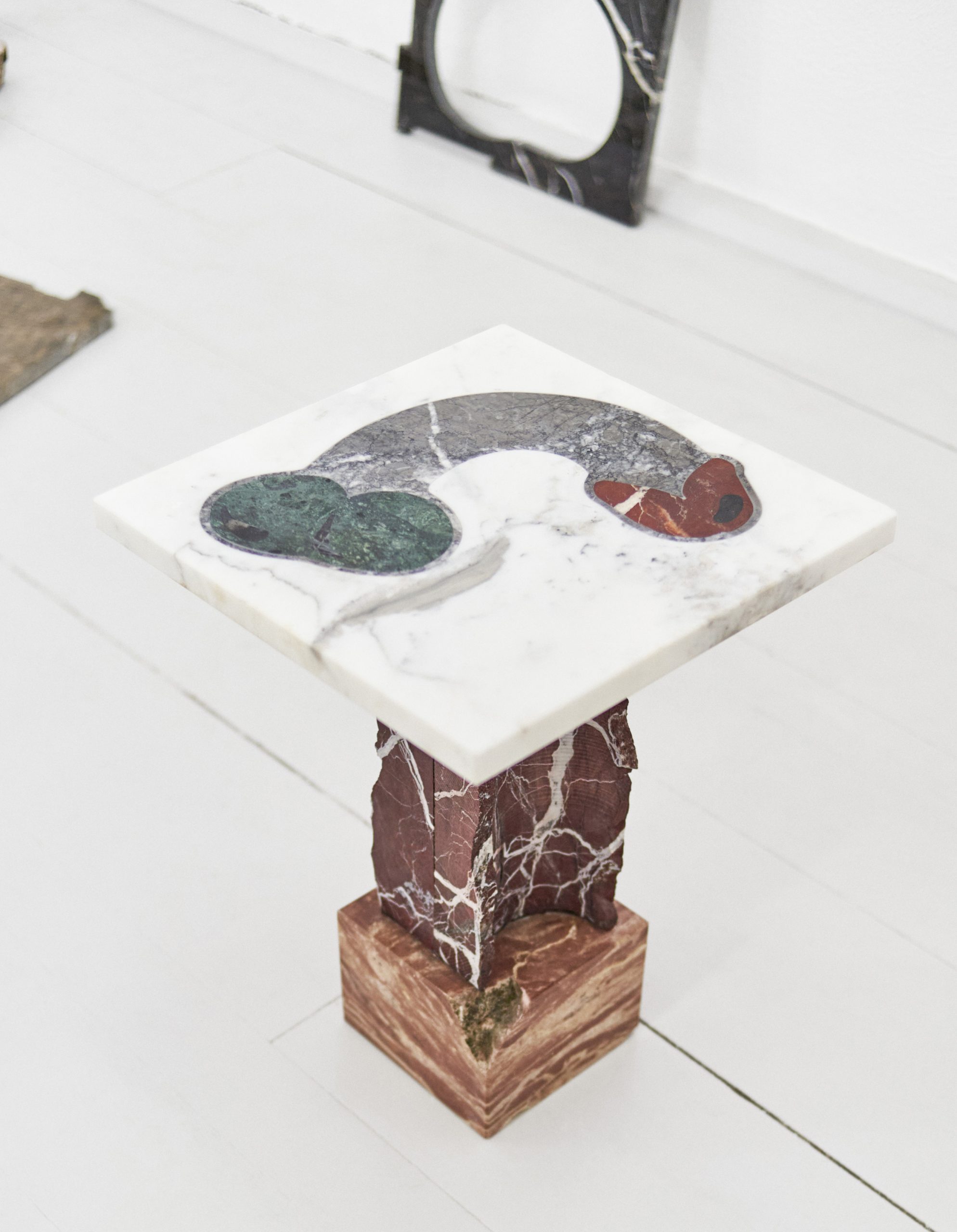 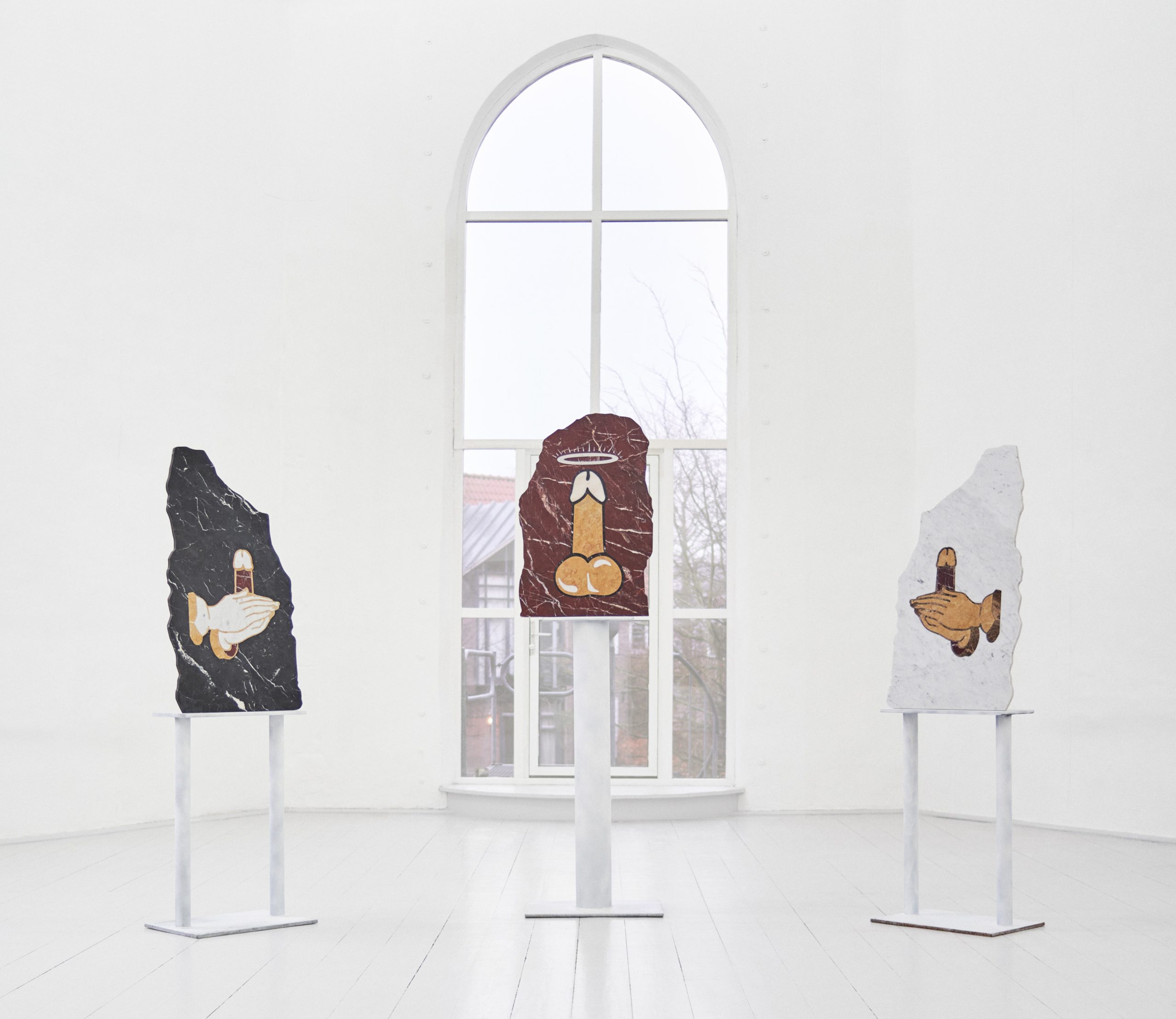 With this series, designer and artist Inderjeet Sandhu reflects on the discrepancies between the religions practiced in- and outside his childhood home, specifically the contradictory position of nudity and sexuality in the cultures they bring forth.

Despite its seemingly accepting attitude towards sexual diversity and freedom, Western culture carries the traces of the much-valued Christian virtue of chastity up until today. The tension between Christianity and sexuality has been palpable on many occasions in the past, most notably during the so-called Fig Leaf Campaign (Council of Trent, 1563), when every artefact portraying nudity and eroticism was censored by literally hiding genitalia with leaves. Still, in today’s Western society, modesty, shame and penance persist in determining who is deemed a saint or sinner. Placed at the intersection with Inderjeet’s own bi-cultural Dutch-Indian background, these histories seem to be even more confusing. In many non-Western religions, like Sikhism, nudity causes less controversy but the topic of eroticism is avoided in society. Here, sexuality has been carefully defused as a non-topic. How can these conflicting rules and interests be resolved when you find yourself between religions, cultures and homes?

With The Resurrection, Inderjeet aims to rewrite archaic views regarding sexuality and religion by literally setting them in stone. He subverts the object’s specific history by infusing them with sexual symbols and iconography and displaying them in places where they are not welcome. Here, he envisions new places where the forces at work that persist in making one feel less at home might be resolved. 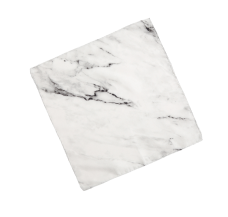 You are visiting from cloudy 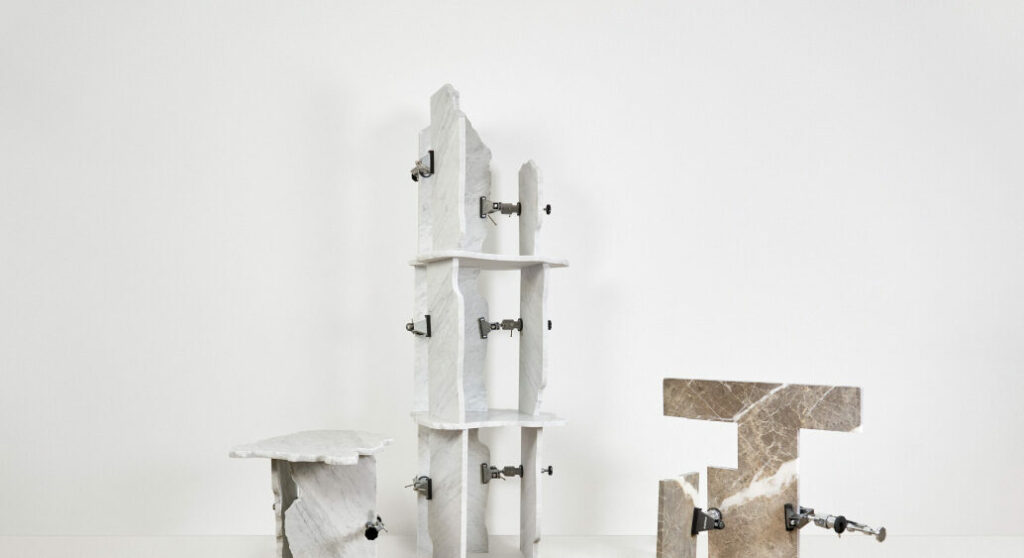 Select all squares with